Amidst the imposing skyscrapers of Shanghai, PALFINGER reinforced its market presence in Asia with a long-term partner while introducing a new joint venture at the same time.

There has been plenty of hustle and bustle in PALFINGER MARINE’s offices, with noises from eager typing on keyboards, sounds of ringing phones and agitated voices filling the hallways. As Marintec China drew nearer, the days in the offices grew longer. From 3 to 6 December, everything had to be in the right spot at the right time. After all, the flagship event for the Asian shipbuilding industry hosted its 40th anniversary edition.

Our colleagues had devoted lots of energy not only to the very first public appearance of the PALFINGER NEPTUNE joint venture but also to a second booth, organised together with long-standing partner Oceanpower.

Curtain up for PALFINGER NEPTUNE

The same goes for the welcome party after the first successful day at the fair. The founders of PALFINGER NEPTUNE – Palfinger Marine and Jiangyin Neptune – got together on a boat trip, raising their glasses to a successful future. What better way to bond with new colleagues than to sail across the Huangpu River past the illuminated skyline of Shanghai? To get attuned to the celebration, Felix Strohbichler, member of the executive board of PALFINGER, Gunther Fleck, EVP of Sales and Service at PALFINGER’s segment SEA, and Lucy Xue from Jiangyin Neptune gave riveting speeches. A traditional Chinese dinner and animated conversations rounded off the evening. 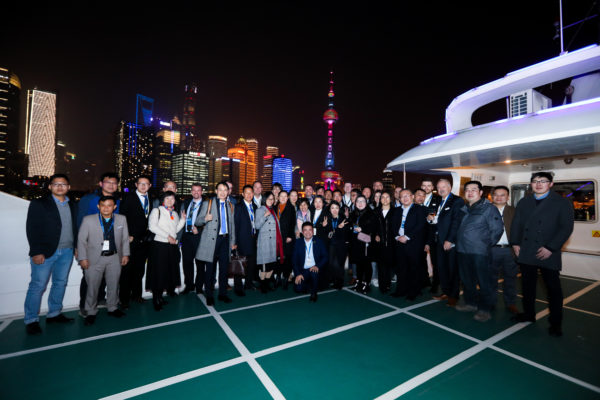 After the first day at the fair, PALFINGER and Jiangyin Neptune got together on a boat trip on the Huangpu River.

As Felix Strohbichler visited our teams at both booths, he confidently looked into the future…

PALFINGER and Jiangyin Neptune joined forces in June 2019, and with that, PALFINGER NEPTUNE was born. The companies united their expertise around lifesaving appliances such as rescue boats, lifeboats and davits in a thoroughly worked-out product portfolio. At Marintec, our Sales and Service team connected with potential customers and proudly introduced the new product line of the JV.

Aside from PALFINGER NEPTUNE’s booth, PALFINGER has also been represented by long-term partner Oceanpower Marine Systems Ltd, expert in deck equipment solutions such as different types of cranes, slipway systems, winches and more. Attending Marintec China together with Oceanpower was a means not only of emphasising PALFINGER’s market presence in Asia, but also of further strengthening a long-standing business relationship with a highly esteemed partner.

After months of intense preparations, our colleagues contently reminisce about a major highlight for PALFINGER in 2019: Marintec China, where deck equipment specialist Oceanpower further strengthened PALFINGER’s foothold on the Asian market and the new JV PALFINGER NEPTUNE celebrated a successful debut…and we are looking forward to an even more successful future. 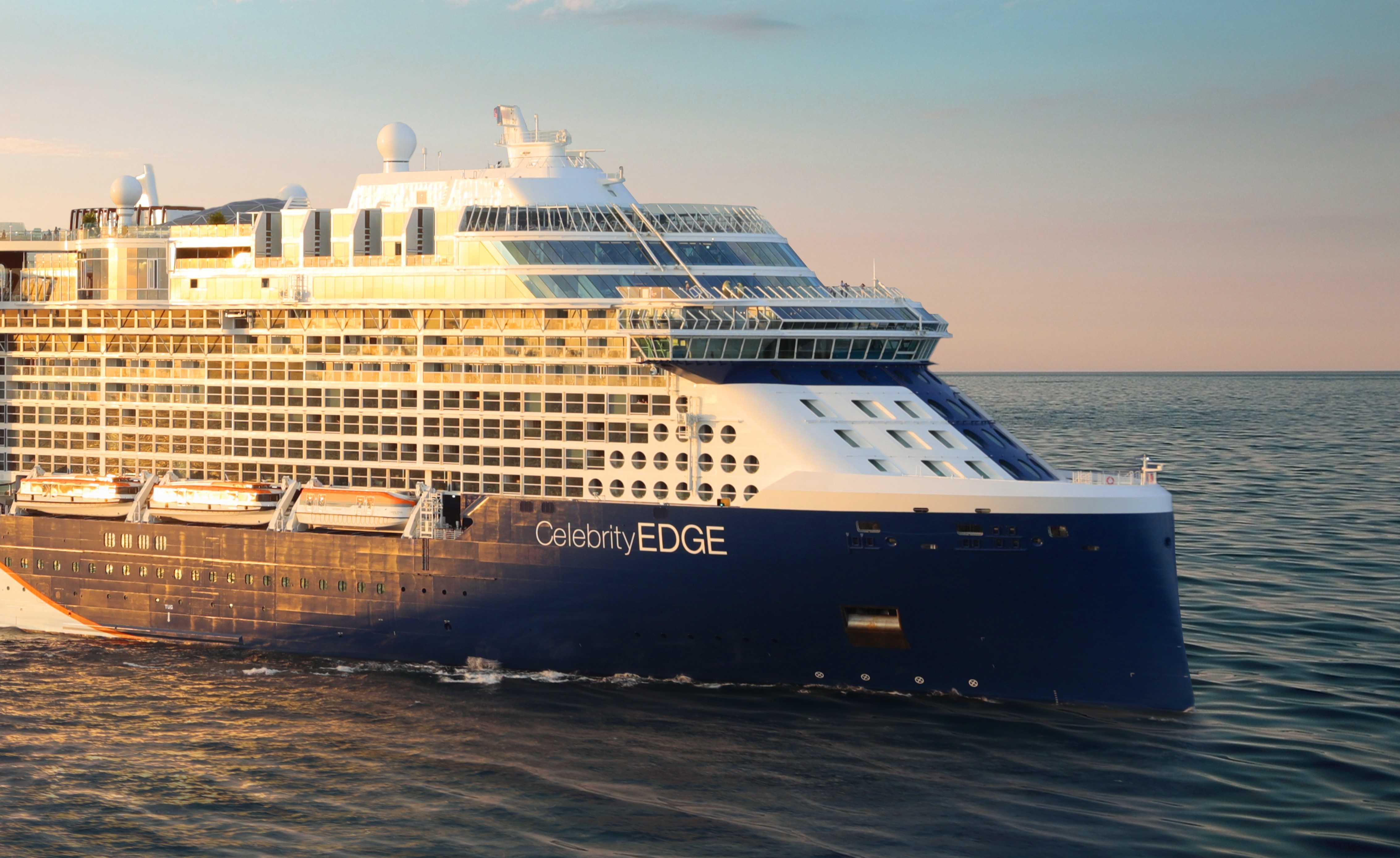 ON THE EDGE OF LUXURY 23.04.2019 The open seas are a fascinating and beautiful environment to explore. Be it on a large cruise ship or a luxury yacht, PALFINGER MARINE ensures your safety on maritime expeditions.
Products 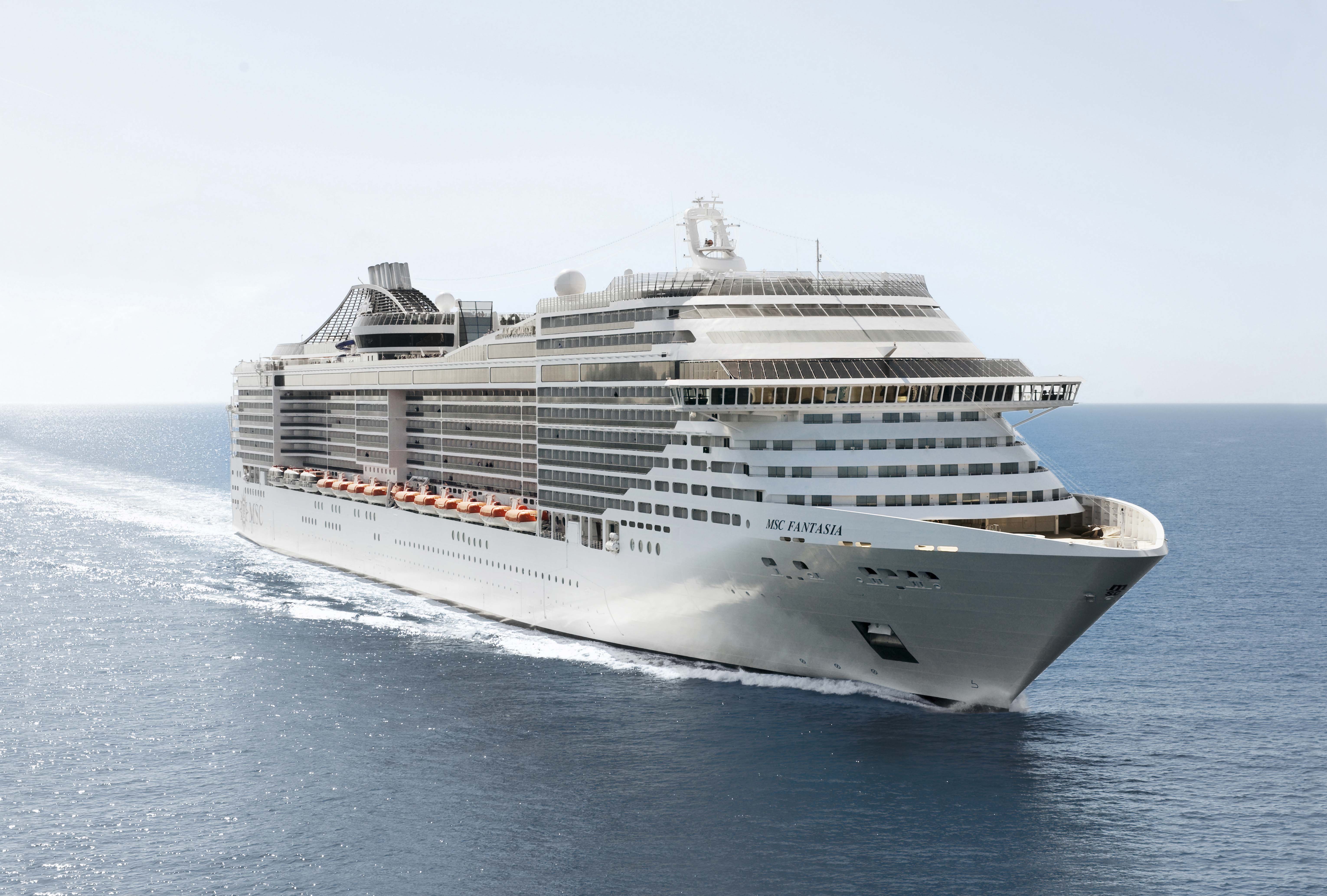 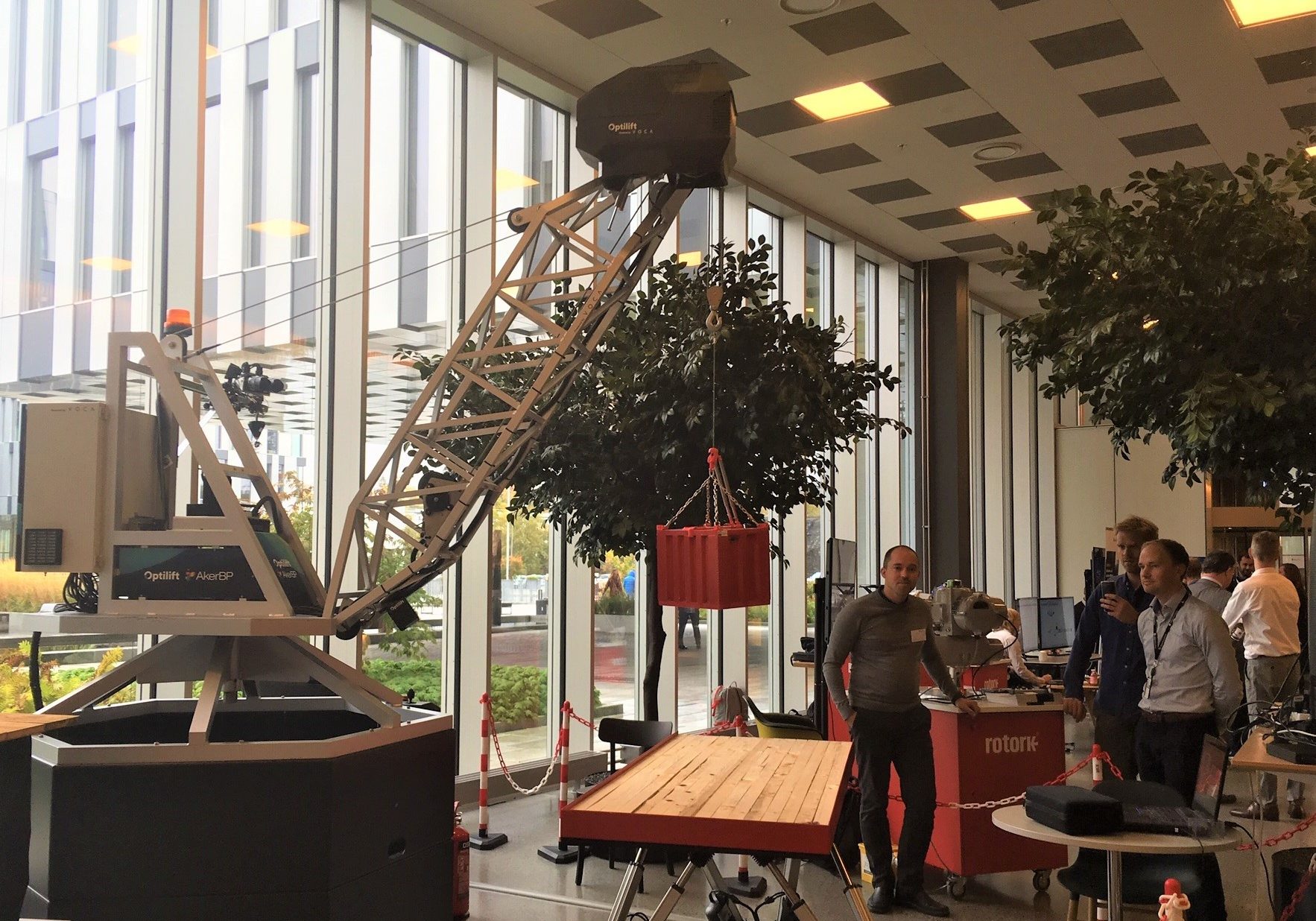 PALFINGER at the DemoDay 05.11.2019 AI, robots and drones have all blended neatly into our daily lives – and they’ll continue to do so, as Aker Solutions demonstrated at the Field of the Future DemoDay.
Events
Follow our updates from the marine world on