The polar ice caps have developed into popular cruise destinations. PALFINGER MARINE is at the forefront of this trend.

Until recently, travelling to the Arctic was a dream that could only be realised by a small number of explorers, typically funded by national treasuries. Travel to the Antarctic was even more limited, especially as the continent was only discovered in 1820. The increasing demand for journeys to exotic places has caused a dramatic increase of “traffic” in polar areas. Expedition cruises to the Arctic and Antarctic are booming. These voyages are unparalleled and cannot be compared with ordinary cruises. It is not enough to simply take a ship built for the Mediterranean and place it in polar waters. Ships operating in the Arctic and Antarctic are exposed to a greater number of risks. Poor weather conditions, as well as a lack of good sea charts, communication systems, and other navigational aids, are but a few of the challenges for mariners. Cold temperatures can affect vessel components ranging from deck machinery to emergency equipment and the remoteness of these areas makes rescue operations both difficult and costly. 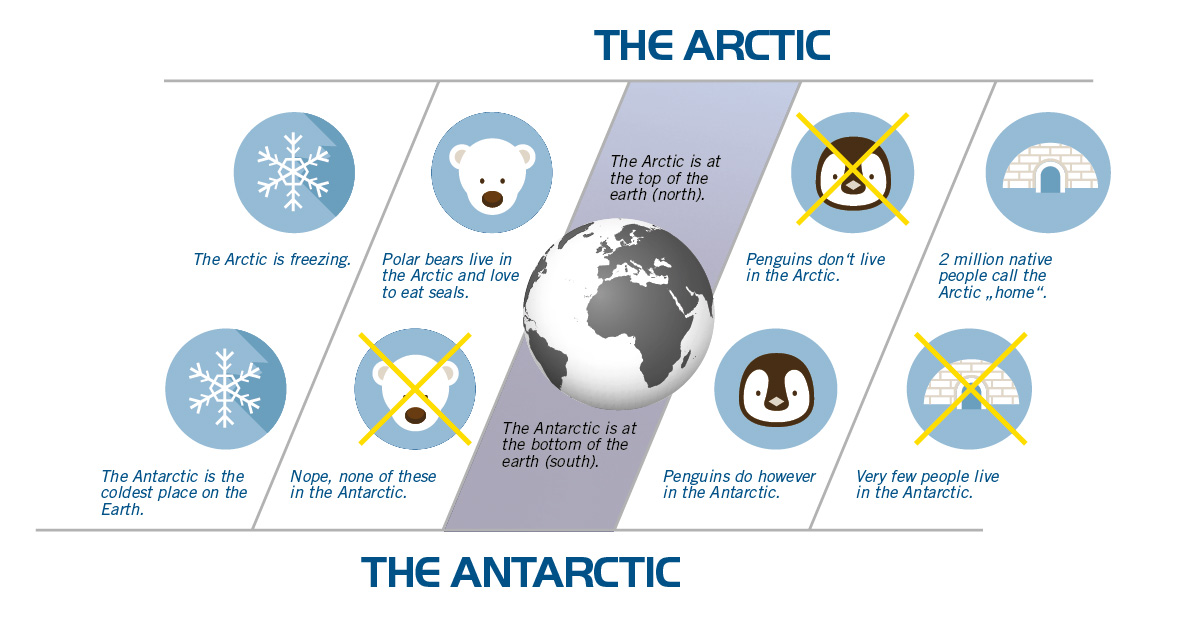 The IMO Polar Code, which came into effect at the beginning of 2017, defines mandatory standards for ships operating in such environments. These cover design and construction, equipment, operational, training, and environmental protection issues. Generally, the Polar Code is divided into two main sections. One deals with the safety of the ship and its passengers, while the other pertains to the protection of the environment. Its rules go above and beyond existing requirements such as those governing prevention of pollution from ships (MARPOL) and safety of life at sea (SOLAS).